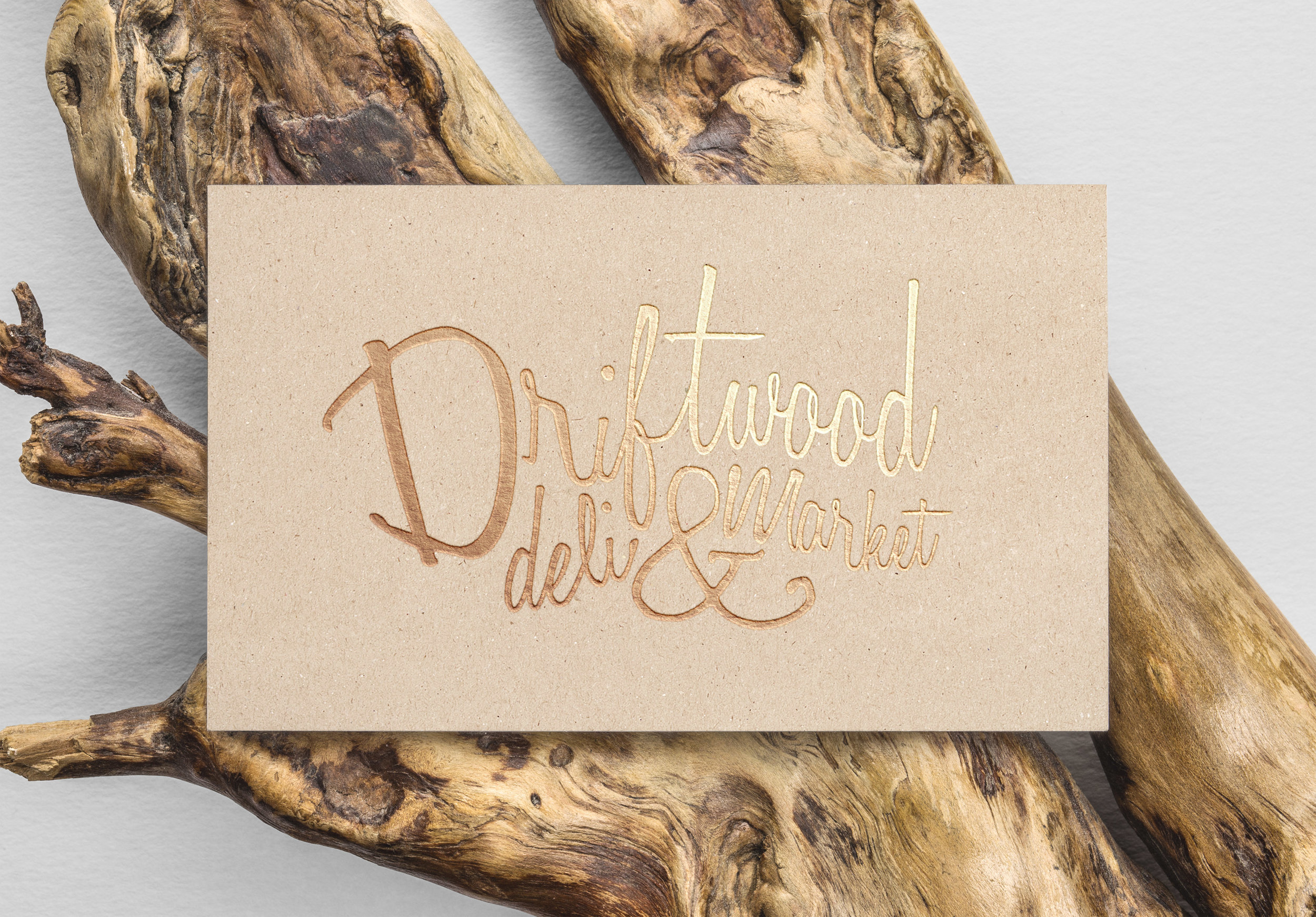 Driftwood Deli: A Palo Alto Staple with the Perfect Sandwich

Driftwood Deli is the creator of the best sandwich you can get in the Bay Area. Turns out it may be the best in the world too—yes I know that’s quite a claim.
March 9, 2020

Driftwood Deli is the creator of the best sandwich you can get in the Bay Area and quite possibly the world—yes I know that’s quite a claim. Driftwood Deli’s storefront is unassuming and easy to miss, but for those who know what it holds, it’s much more than just a delicious spot for lunch.

Driftwood Deli has held a special place in my heart and the hearts of many over its 30+ years of operation. From just a simple order “two California clubs with pesto, on dutch crunch, toasted,” my order alone was recognized with a cheerful, “Ey, Andreas!”.

I eventually went off to college on the East Coast, but whenever I came home, Driftwood Deli it was. You know what they say—long-distance relationships are hard, but if you’re committed you can make it work.

I graduated, got that degree, and came back to California, and things have been going great! Design had long been on the horizon for me and I decided to make a go of it in California. If I'll be honest Driftwood Deli factored into this. I freelanced on a number of different projects, mostly doing a lot of website build-outs. However, branding was the space in which I really wanted to work. Logically, a great place to try out my logo design chops? DRIFTWOOD DELI!! It’s an institution, but they have never really had a logo or a brand, just amazing sandwiches and a staff of angels. 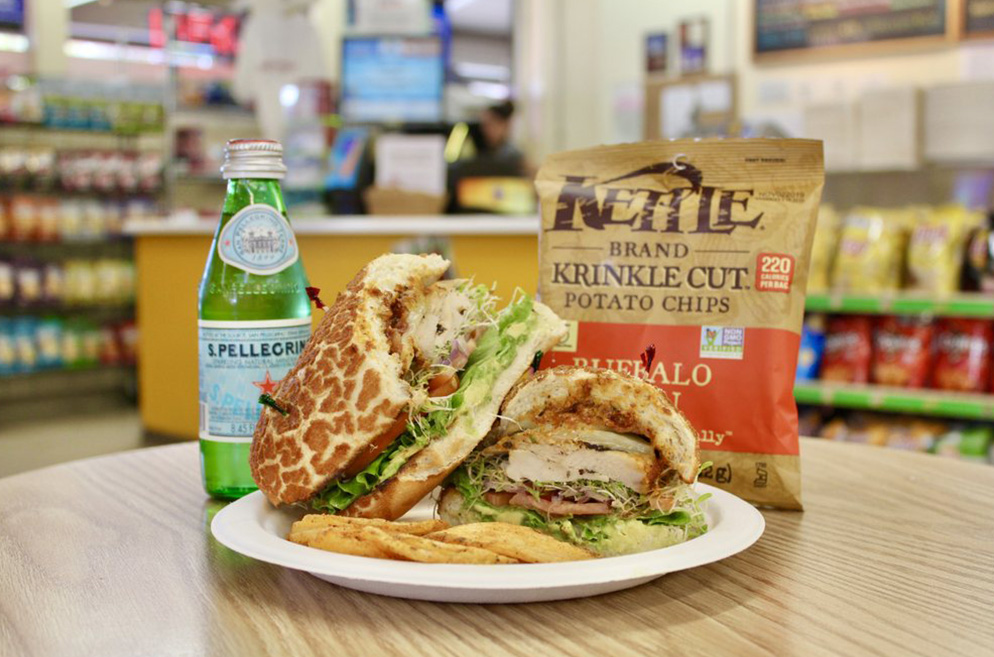 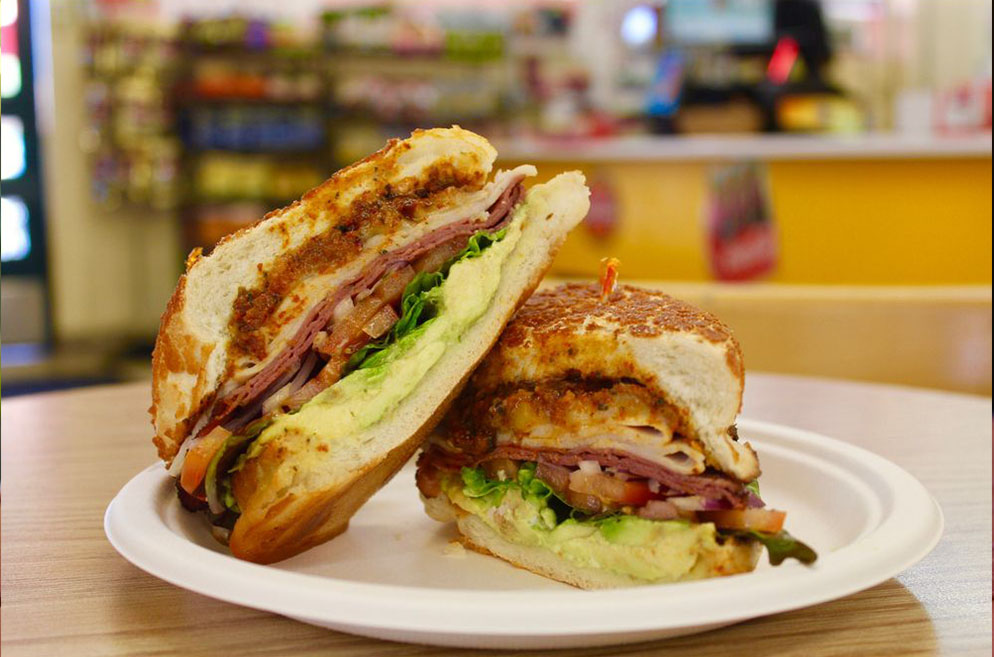 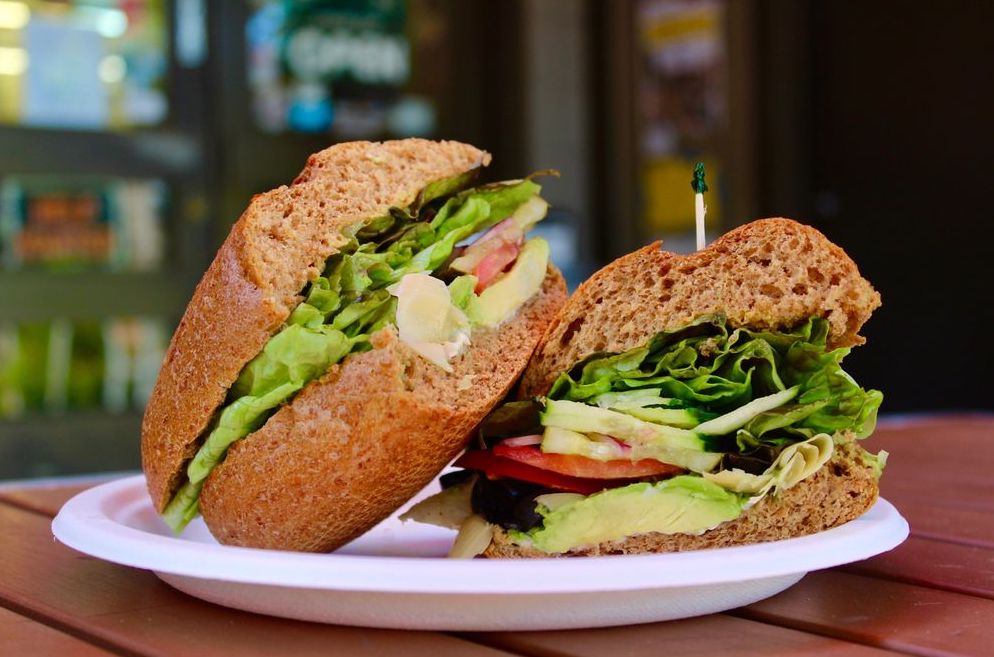 California doesn’t have many small, local places that have been able to survive over the years. Hell, I think that’s true in most of the United States. Instead, there are many up-and-coming corporate-backed entities vying to be the next trendy spot and become an international phenomenon. Don’t get me wrong, I respect the hustle and grind that it takes to do that, but there is such beauty in a locally owned sandwich shop that believes in quality ingredients and getting to know their customers. That’s what the Driftwood Deli logo needed to encapsulate.

I decided to go for it and design a logo that articulated all the feelings that I have for this sandwich shop. If you haven’t gathered already, it is quite a love story. Generally, when 409co makes logos and embarks upon the journey of creating a new brand identity, it requires getting to know the client, which is a journey of its own. In this case, I have known the client for more than half of my life.

Driftwood Deli needed something friendly and inviting that portrayed the feeling of the corner store, where everybody knows your name (I think that’s a Cheers reference). Sure, Driftwood Deli gets new customers, but the bulk of their clientele are regulars that bring their friends, then those friends become regulars too. Sure, Driftwood Deli is rated high on Yelp, but they’re not spending money on boosting site traffic, they’re letting their sandwiches speak for themselves. Honestly, it’s been working great... but such a special sandwich needed a special logo to match.

Working with Driftwood Deli, we created a new logo and have been building a brand to match. Thus far we’ve had a very successful T-Shirt campaign and we created new business cards (which double as punch cards to earn a free sandwich). We’ve been getting a lot of good feedback and their website is still on the horizon! It has been an odd experience working with an organization that is so established and has no strong desire to change, but at the same time sees the value in elevating their brand and the optics of little things about their business. These little things add up.

Above all else, I feel lucky to have worked with such a pillar in the community, that still is there for so many kids growing up in Palo Alto. I never would have thought that I’d be responsible for creating a Logo for my favorite sport growing up and every time I go to pick up a sandwich and I get a stamp on the business card that I designed, it still doesn’t seem real. All of this is to say, if you find yourself in Palo Alto, let me know and we can
head over to Driftwood Deli! 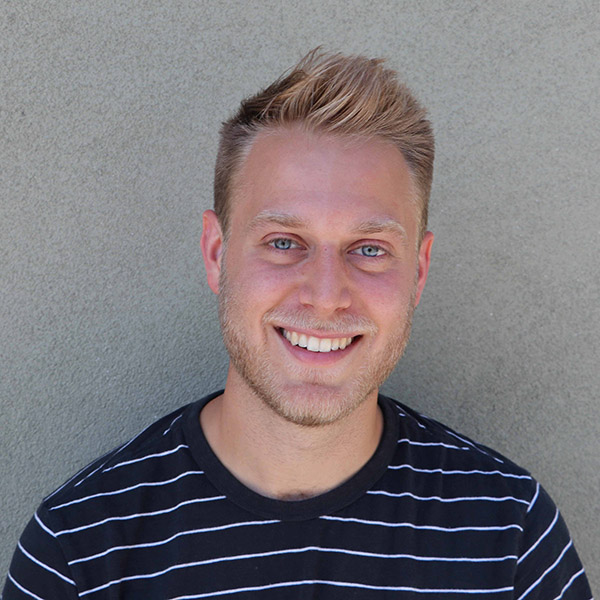